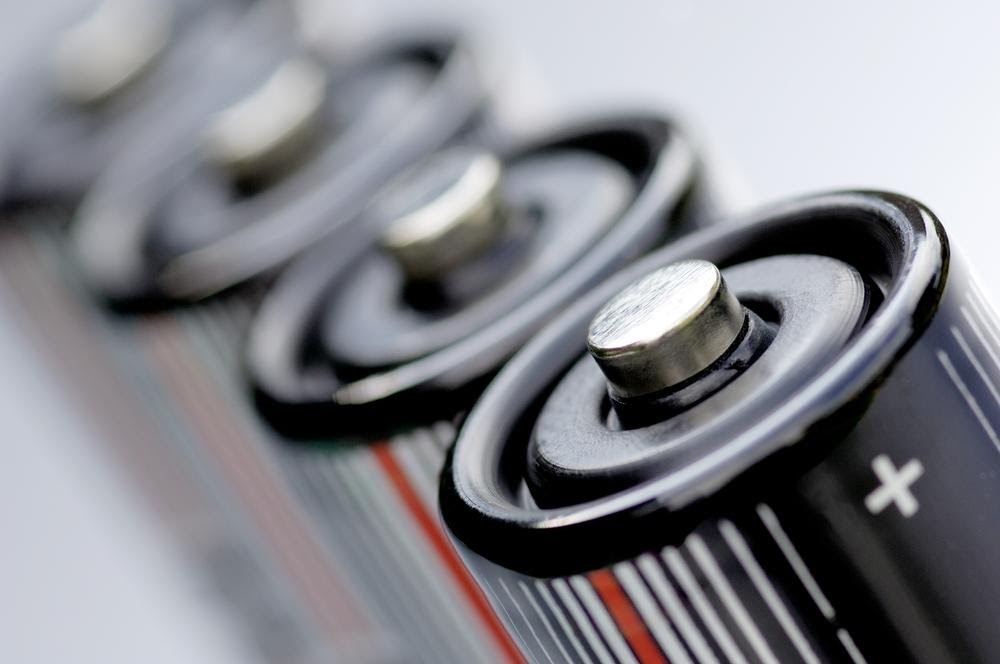 Have you heard about the easy hack to determine whether or not alkaline batteries are still good without buying an expensive tester? You just drop a battery onto a hard surface from one or two inches and watch to see if it bounces. If it does, the battery is either dead or close to being so. If not, it is good to go.

Note that this is no urban myth. The people at Pale Blue Earth, makers of USB rechargeable lithium ion batteries, say it is legit. The question is, why? What is it about dead alkaline batteries that causes them to bounce? There are two prevailing theories. Thanks to a recent experiment by an engineer who specializes in biomass, we now know which theory is correct.

For the record, Lee Hite’s experiment is documented in a YouTube video. You can see for yourself that he’s not pulling anyone’s leg. With that said, let us move on to what he discovered.

The first theory, and the one that you read most often on the internet, suggests dead batteries bounce due to something known as outgassing. Outgassing is a chemical reaction that results in the release of gas that was otherwise trapped, absorbed, or dissolved in some other material. This theory, as it applies to alkaline batteries, rests in the understanding that a chemical reaction takes place inside the cell as the battery is discharged.

As the thinking goes, that chemical reaction results in outgassing. The outgassing allegedly increases the pressure inside the battery, thereby making it less likely to absorb the shock of impact when dropped on a hard surface. Because the energy is less likely to be absorbed, the battery bounces.

The second theory revolves around the electrolyte that facilitates the chemical reaction inside an alkaline battery. It suggests that the electrolyte starts out as a gel like substance, somewhat viscous and able to absorb impact energy. As the battery discharges, this viscous gel turns into a solid substance.

Hite cut open good and bad batteries to examine the electrolyte. Sure enough, the electrolyte in the spent batteries had become a solid mass. In the good batteries, it was still a viscous substance. Therein lies the explanation.

The viscous electrolyte absorbs the energy generated by impact when a good battery is dropped on a hard surface. The solid electrolyte does not. Thus, a bad battery dropped from an inch or two reflects impact energy rather than absorbing it, causing it to bounce.

The drop test does not work on lithium-ion, NiCad, or NiMH batteries. It only works on alkaline. Now we know why. Outgassing doesn’t do …