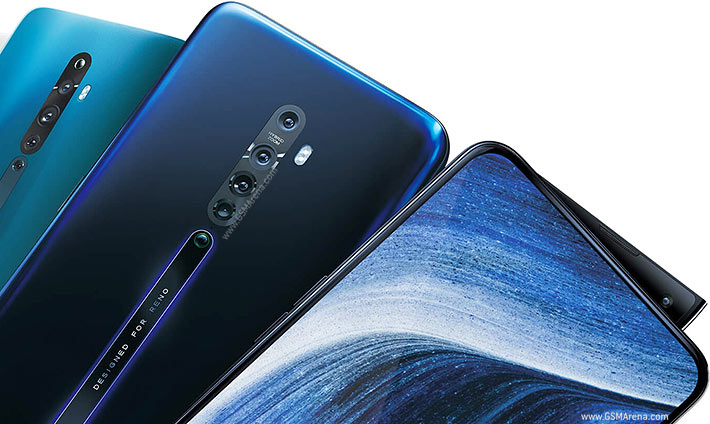 Oppo Reno’s latest series just landed in the country two months ago, and now the vendor is preparing its successor products.

From the official Twitter account, it is known that Oppo plans to launch a new Reno series this month that will come to India first.

Yes, maybe there will be some phones here because the picture posted by the Oppo India Twitter account says “Reno Series 2”.

The smartphone will come with a quad camera arrangement on the back which is vertically aligned in the middle and will offer a 20x zoom.

The Reno 2 series will also have a shark fin style selfie camera, which means our screen will be free of bangs.

According to information on Twitter, the Reno 2 series will be launched in New Delhi, India on August 28. Until then, there hasn’t been much information about the device.