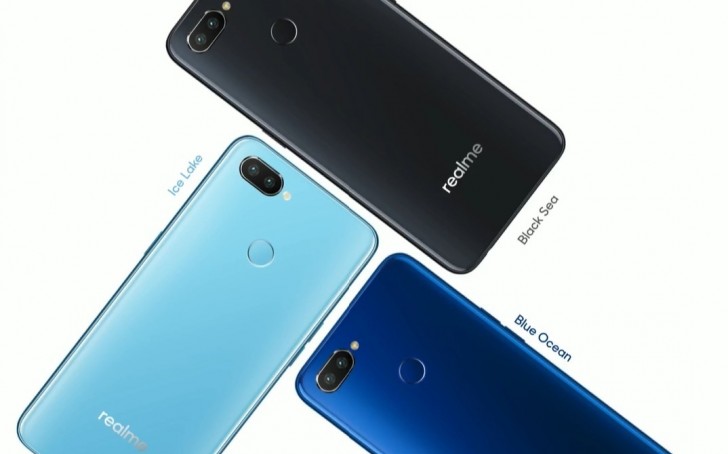 The most aggressive young brand from China finally officially announced two new products. As per the leak, Realme 5 and Realme 5 Pro each equipped with four cameras.

Officially announced in India, the two cellphones were offered at a price that was also aggressive. In addition to the quad-camera, the company has also pinned a new, more powerful chipset and a fairly large battery.

Realme 5 will be available in Crystal Blue or Crystal Purple colors and available starting at INR 9,999 (equivalent to Rp2 million) on August 27 in India.

Realme 5 Pro is offered in Sparkling Blue and Crystal Green. The price starts from INR13,999 (equivalent to Rp2.8 million) and will arrive on 4 September.

This new series is the first Realme product with four cameras on the back, but the simplest variant is carrying a 12MP main camera with f / 1.8 aperture, and is accompanied by an ultrawide angle module with 119-degree FoV and 8MP sensor.

The last two cameras are a 2MP macro camera with a focal distance of 4 cm and a depth sensor.

While the front camera hidden in the water drop model notch is capable of producing 13MP images.

Realme 5 is equipped with a 5,000mAh battery, which is accompanied by a microUSB port and unfortunately without fast charging (10W standard).

This phone comes with a body and weight smaller than Realme 5, but cram a stronger internal package. Realme 5 Pro comes with a screen that is slightly shorter and about 15% lighter.

The difference between the first two comes from the 6.3 inch screen with an aspect ratio of 19.5: 9 Full HD + resolution and a 4.035 mAh battery supported.

Setting four cameras on Realme 5 Pro is a slight difference. The main camera is now the Sony IMX586 sensor 48MP.

The Pro variant selfie camera comes with a 16MP sensor with f / 2.0 aperture.

Battery Realme 5 Pro is equipped with VOOC 3.0 20W fast charging support and is recharged via a USB-C port. There is also an AI Freezer function that studies user habits and then adjusts background applications that are running to save power.