A New Android Malware Impacts 25 Million Smartphones. Here is What You Want To Know About 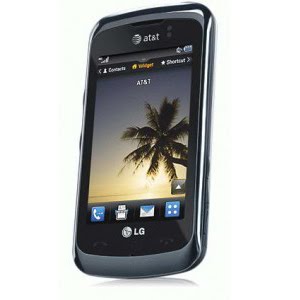